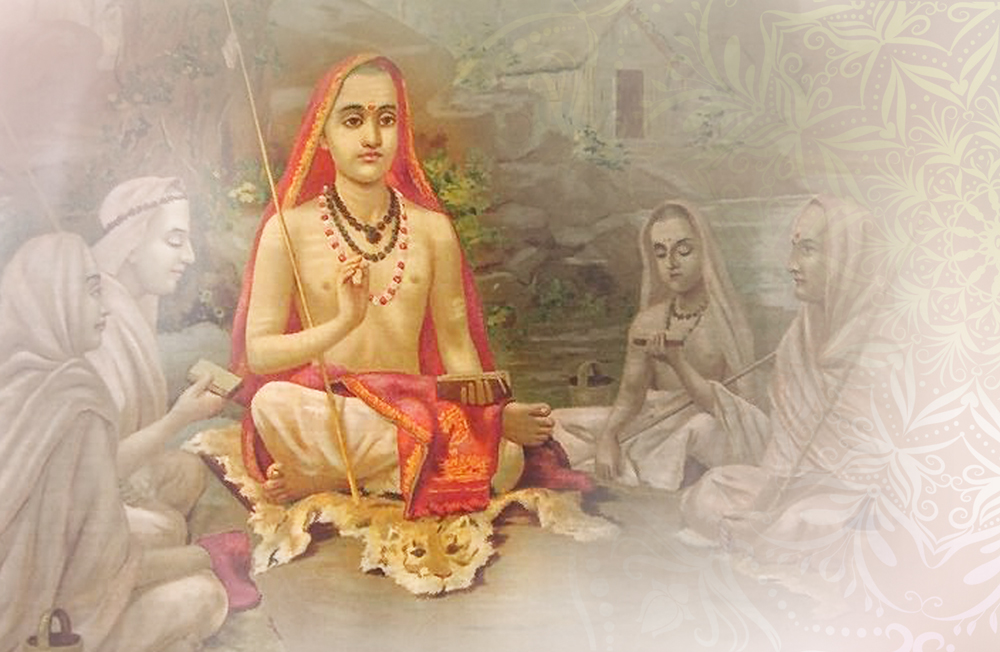 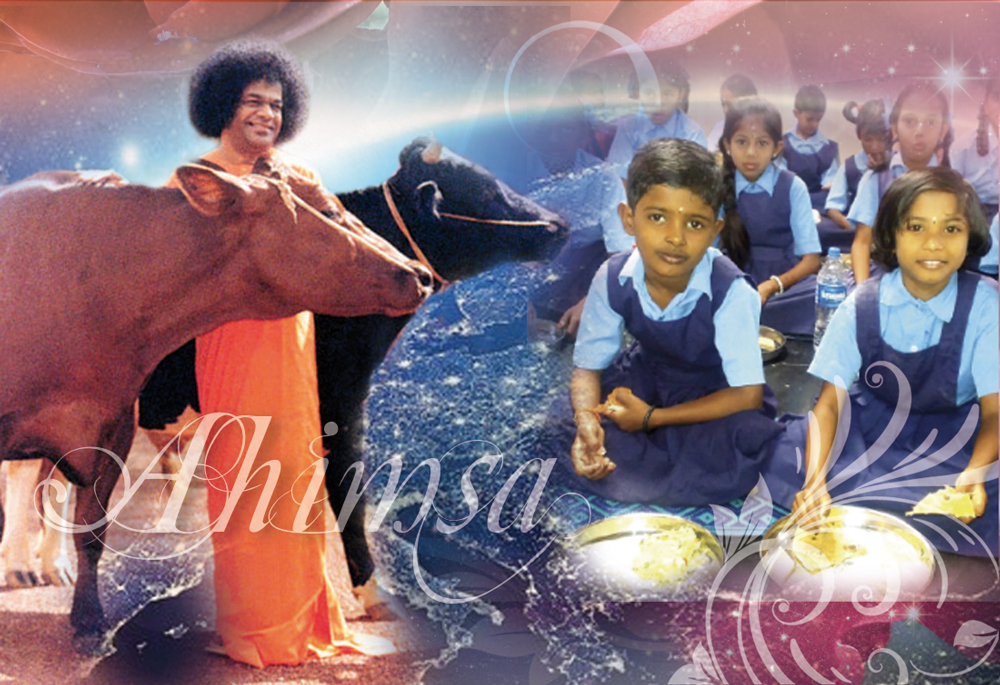 “We are nothing in front of the force of nature. All our knowledge, wealth, stock markets, military equipment; nothing could stand one small virus which is not even seen to the eye, the irony!”
—————

What did Adi Shankaracharya say in Bhaja Govindam?

Do not take pride in wealth, friends, and youth. Time takes away all these in the blink of an eye. Free yourself from the illusion of the world and may you know Brahman and take refuge in him.

Remember God because everything else will disappear in no time. This is the situation that the world is finding itself in. How much ever it is told in a sweet nice way, man has the typical arrogance of not paying attention to good things. But when the hard blow is dealt, then everybody sits up and listens! Everybody knows what is right and wrong. But till the wrong becomes so overwhelming that it harms you, you don’t realize that you are doing wrong.

I met a few devotees. They are all worried. I said it’s a cycle of life. Earth has been there for millions of years. Human beings appeared later. Human beings may disappear too the way we are living. We are disappearing faster now under one pretext or the other. Today, it is the virus that is the main issue. But people are also disappearing because of bad food habits, blood pressure, cancer and all kinds of other diseases. It is time to think how we are living. Are we living in the right way?

Again Adi Shankaracharya talks about how we live when we take refuge in God.

Give up the company of bad people. Bad people are those who do not follow the Dharmic path. Join the company of the good, who are doing good to the world. Keep doing good day in and day out. Always be mindful of what is real and unreal; permanent and impermanent.

This is what is going to help us live as better human beings in this world. That is what will make us deserving of a place on the face of the planet earth. That is what the whole thing is being driven to. You learn it well when it is told in a nice way or you have to go through a hard lesson.

I heard that a lot of positives have also come out. I was told many people are contemplating Vegetarianism. I have been shouting from the top of the mountain that Vegetarianism is good. Gone are the days you lived in caves and hunted animals but now we are living in air-conditioned apartments; no more hunting animals. Why should animals be killed for our food? There are better ways to have food. Everything has changed, the way we dress, we move around. Why don’t we contemplate on some better means without harming anyone?

What did Vyasa say?

The essence of all the eighteen Puranas can be summarised in two lines:

But somebody may say that the tiger is hunting and eating. That is tiger’s dharma. That is how tiger is created. You are not a tiger! You are a human. Wild animals have to eat by killing. We don’t have to. It is not necessary. So some thought is going that this may not be the right way of living. May be there is another way of living. Live in a way that you don’t harm anyone in the process; either by your thought or word or deed. Your stomach is not a tomb of animals. Deho Devalaya prokto, Jeevo deva sanaathana. Body is the temple of god and the indweller is God Himself. It is not a burial ground of animals. That is the idea of Ahimsa. Just because someone is weaker than us, that does not give us the authority to harm them. In fact, our strength is in protecting the meek, the mild. And not harming them because they cannot protect themselves. I have been telling this from the beginning. Don’t kill animals for food. I can only tell. I can’t get into people’s homes and stop. But there is a power greater than all human powers. The virus has taught us a good lesson. It has crushed the arrogance of the mighty, the rich, the powerful and the knowledgeable! The rich are more in trouble because poor people did not travel to all parts of the world. They could not afford flight tickets. They were happily living in their villages.

In a way, it is a wakeup call. Yes, there is a negative side. People are losing lives. We should feel sorry and pray for that. We cannot say it’s their Karma. Then it is our Karma that we did not pray. Let us pray that a cure comes up quickly which helps those who are in need. But more importantly, let us pray that we all start living as human beings. Humanity, compassion, kindness should drive our lives. Kindness for everyone! Even for a small ant. For our pleasure, let us not be causing harm to anyone. I would be very happy if this episode turns at least half the world into vegetarianism. I was told now Governments are closing down places where animals are sold for food. It is a big business. It is being closed down because of fear. That is Mother Nature’s way of balancing itself. We are nothing in front of the force of nature. All our knowledge, wealth, stock markets, military equipment; nothing could stand one small virus which is not even seen to the eye! Look at the irony! It is not a huge military set up that we are fighting against. It is not some aliens that we are fighting against. It is not the highest technological warfare that is going on. It is one tiny virus, unseen that has changed the perspective. The only thing that will stand is if we change ourselves and become better human beings. That alone will save the human race. Otherwise, we have to learn our lessons the hard way. This generation has not seen a pandemic. This generation thinks life goes on and on, on tabs and TVs. They don’t realize that there is other side to life too. For them, this is a great episode.

An excerpt from the audio recording of the address by Sadguru Madhusudan Sai in the backdrop of the pandemic that has literally halted the world, released on March 20, 2020 – Sathya Sai Grama, Muddenahalli